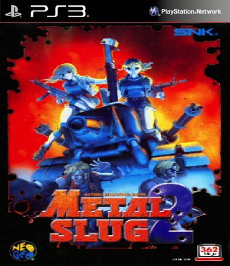 Two years have passed since the end of Metal Slug, when Capt. Marco Rossi and Lt. Tarma Roving of Peregrine Falcon Strike Force defeated and killed the evil General Morden, who had staged a coup d'état against the worlds' governments. Various factions sympathetic to Morden have been in operation, but are considered insignificant. They have begun to act in unison, and army intelligence concludes that the only way this could happen is if Morden is still alive and is attempting a new coup.[1] Rossi (now a Major) and Roving (now a Captain) are sent to once again battle Morden. They are accompanied by two members of the Intelligence Agency's Special Ops Squad S.P.A.R.R.O.W.S.; Sgt. Eri Kasamoto and Sgt. 1st Class Fiolina Germi.

As the levels unfold, it is revealed that Morden has formed an alliance with aliens in an effort to facilitate his plans (the previous game ended with one of Morden's soldiers sending a paper airplane into outer space). In the final mission, however, the aliens turn on Morden, attacking his troops and taking him prisoner. An ad hoc alliance is formed between the Peregrine Falcon Strike Force and General Morden's army to combat the greater alien threat. After a long battle, they succeed in defeating the alien mother ship. As the ship explodes, Morden falls to the ground, strapped to a solid iron plate. While his soldiers celebrate his survival, the plate loses its balance and crushes him. The game ends with Rossi, Roving, Kasamoto and Germi celebrating their victory. 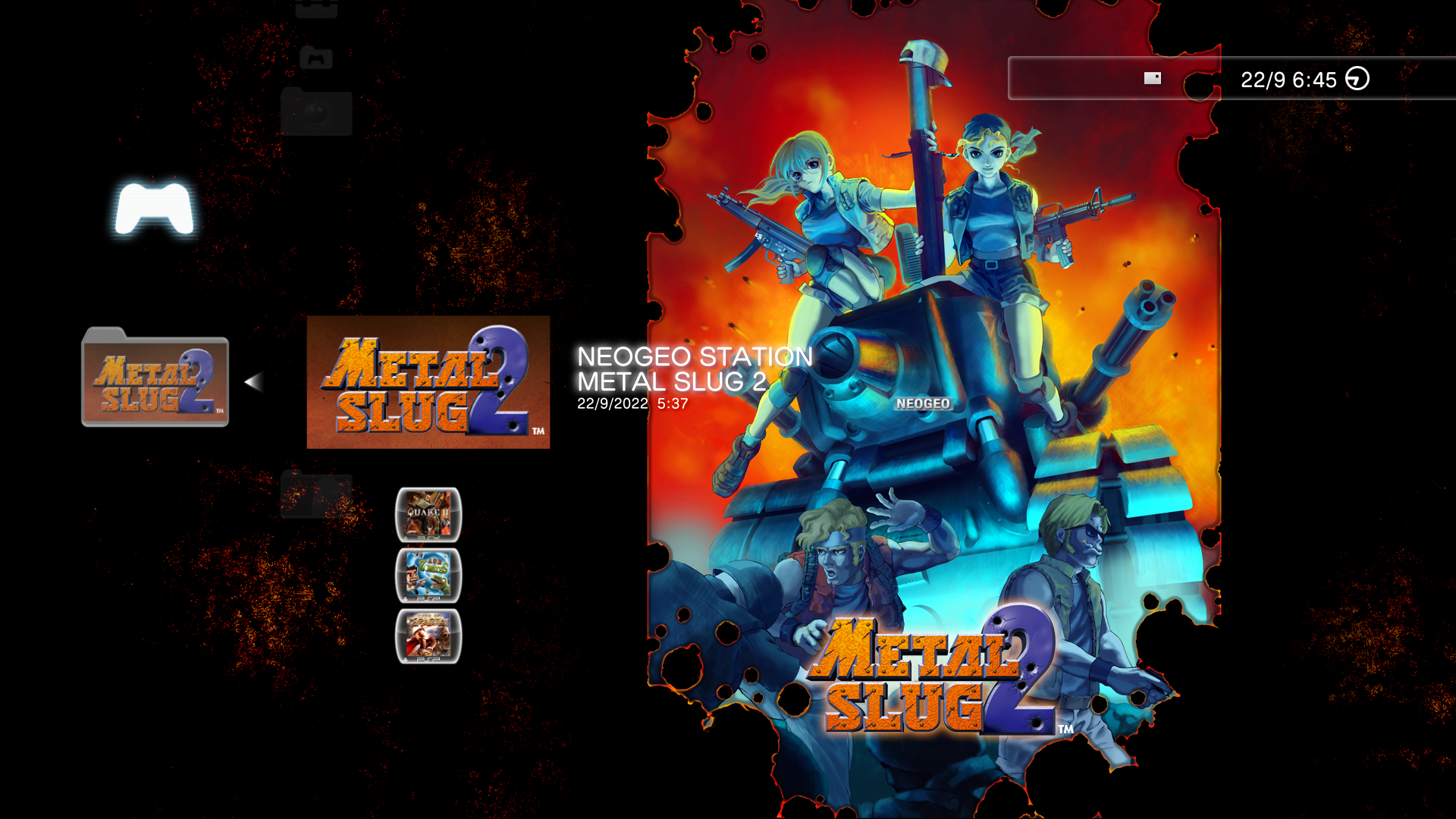