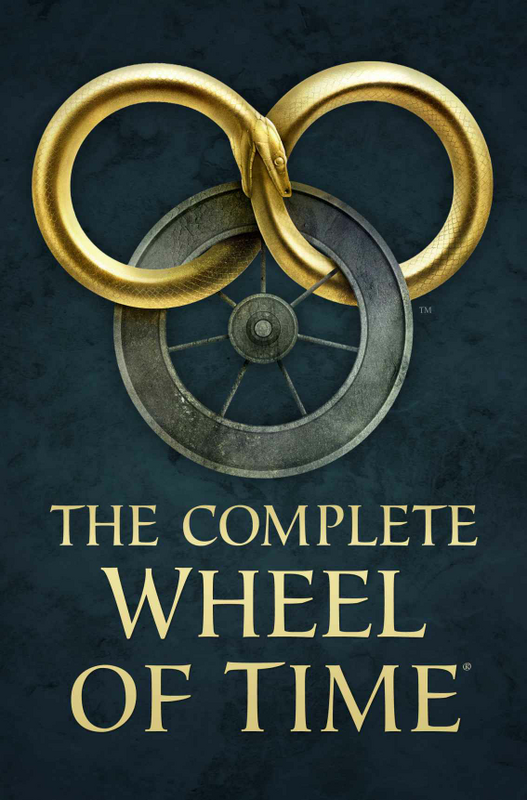 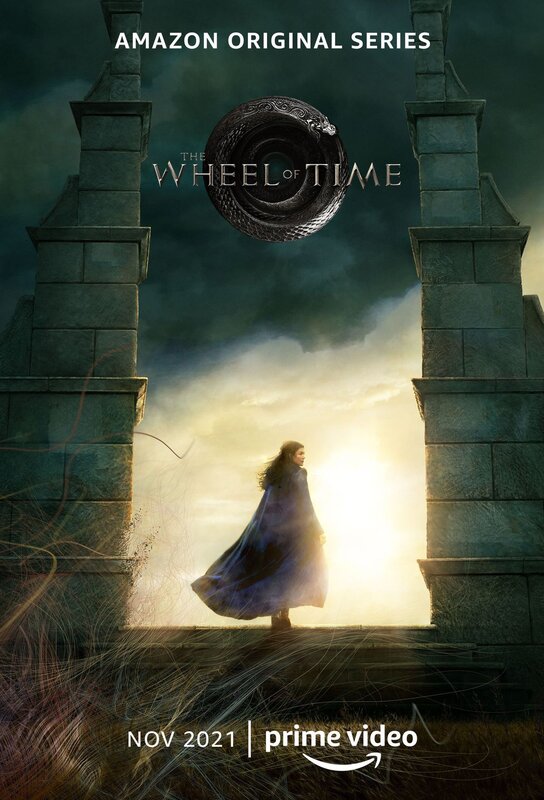 Credits to: Luey
Type of release: Free
Download Link (how to download?)
🔒 Hidden content
You need to hit the "Like" button or to Reply to this Thread it in order to unlock this hidden content. Stuck? Watch this video and make sure you're logged in.Since you're viewing the AMP-accelerated version of our website which doesn't store login cookies, please scroll to the bottom of this page and click on the "View Non-AMP Version" button first, thanks!
eBook Official Link:
Code:

eBook Description:
The Complete Wheel of Time by Robert Jordan

One of the greatest fantasy sagas of our time began in 1984 when the writer James Oliver Rigney asked himself, "What would it be like to be tapped on the shoulder and told you were going to save the world, but also destroy it?" Thus began his journey of writing what would become, The Wheel of Time, written under the pen name Robert Jordan.

The complete book series consists of 14 main-sequence novels, all of which continue the same story, weaving towards an ultimate climax. A prequel novel, New Spring, was also published, along with other supplementary material.

Robert Jordan passed away from a rare blood disease, amyloidosis, in 2007, before The Wheel of Time series was complete.

As a result, the final 3 books in the series, (Books 12-14) were completed by fantasy author Brandon Sanderson, who was selected for the job by Harriet McDougal, Robert Jordan's wife and editor, after he passed away. Robert Jordan left behind an abundance of notes and audio recordings, which allowed his family and Brandon to tie up the series in a way that very closely matches his original vision.

The first book in the series, The Eye of the World was published in 1990 by Tor Books and has been in continuous print ever since. It is published in the United Kingdom by Orbit Books. Each book the series has appeared on the New York Times best-seller list, and each one since the eighth (The Path of Daggers) debuted at #1.

Robert Jordan's Wheel of Time is a story that takes place both in our past and our future. In his fantasy world, only women can use the One Power safely. Any man who wields will inevitably go insane and wreak havoc in the world.

As the books begin, the Dark One, the embodiment of pure evil, is breaking free from his prison. The overall plot is about a man who learns that he is the reincarnation of the world's messiah and is once again destined to save the world from the Dark One -- but possibly destroy it in the process. This saga is not only his story, but the story of an entire world's struggle to deal with war and change, destruction and hope.

May the Dragon ride again on the winds of time.

What about the TV show?

Sony Television and Amazon Prime produced an Amazon Original series based on the books.

Thanks for this
C

You are amazing !!! Thank you
S

Good job Keep it up
J

Thanks for sharing!!
A

Thank you very much
C

thanks vm for sharing
J

The book in this series, "The Eye of the World", as soon as it appeared on the New York Times bestseller list I immediately picked it up. And I didn't know then that later it would immerse me and that I would forget about my studies and read one book after another from this series "The Path of Daggers"
K