The Seven Minutes by Irving Wallace 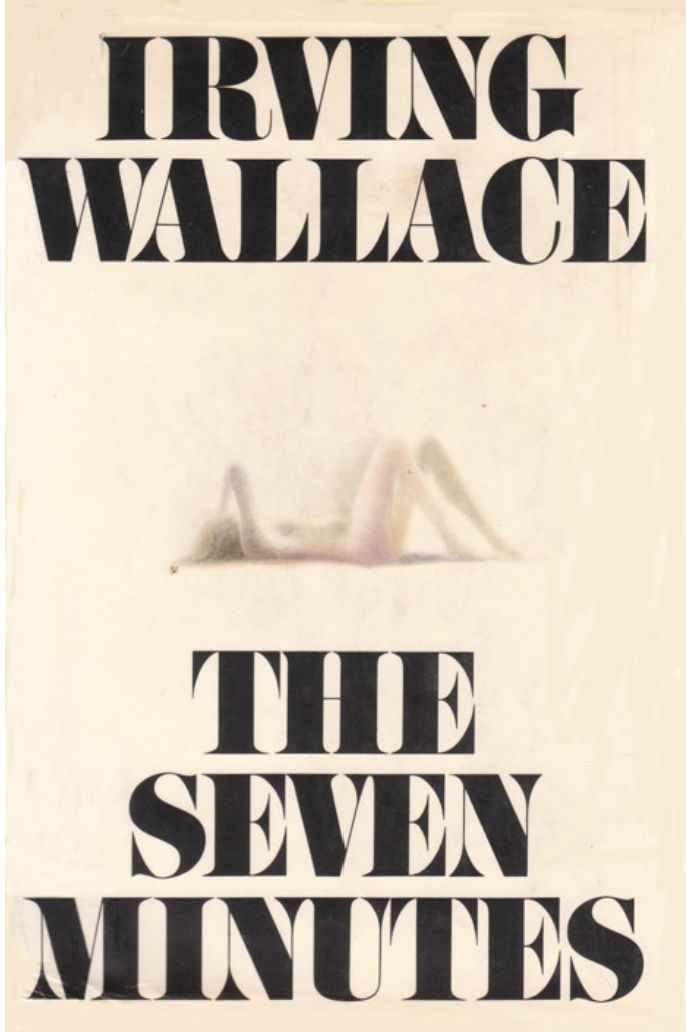 eBook Description:
In the stillness of the courtroom a bookseller stands accused of selling a book. Is it a work of sensitive genius or an execrable volume of pornography? Could it have driven a respectable college boy to commit brutal rape? And who is the author of the novel at the vortex of a storm of sensation and controversy?

"Michael Barret has been asked by a friend to join him in a small law partnership, but has also been offered a huge salary to go into big business. He's certain of his choice, till he is given a chance to be involved with a major case involved with protecting free speech.

The case is about the explicit book "The Seven Minutes", which some people consider pornography, while others, Barret included, feel is impressive literature. The main focus of the prosecution's case is a teenager who bought the book, and was soon after arrested for rape. According to the prosecution, the book insinuated the boy to do what he did, so it must be banned.

The novel follows the course of the trial, as both Barret and the prosecutor search for reputable witnesses to prove their side