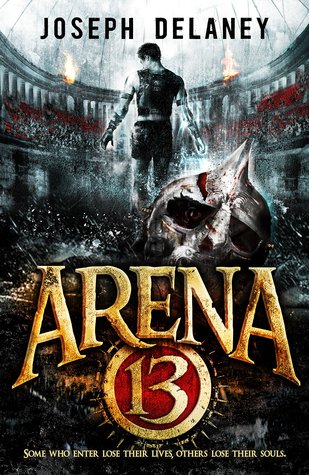 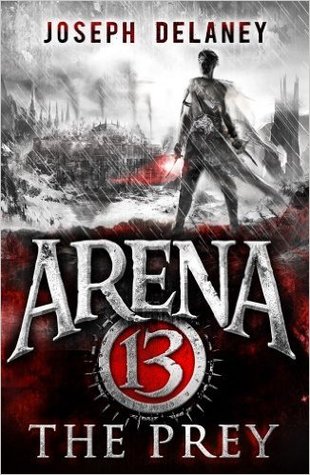 Credits to: Darom | Find more releases by
Type of release: Free
Download Link: (need help? Watch this video tutorial)
Hidden content
You need to hit the "Like" button or to Reply to this Thread it in order to unlock this hidden content. Stuck? Watch this video and make sure you're logged in.
eBook Official Link:
Code:

The first book in the exhilarating new fantasy sequence from Joseph Delaney, the multi-million-selling author of The Spook's Apprentice.

But the country is terrorized by the creature Hob, an evil being who delights in torturing its people, displaying his devasting power by challenging an Arena 13 combatant in a fight to the death whenever he chooses. And this is exactly what Leif wants . . .

For he knows Hob's crimes well. and at the heart of his ambition burns the desire for vengeance. Leif is going to take on the monster who destroyed his family. Even if it kills him.

The Prey
by Joseph Delaney


Sixteen-year-old Leif continues on his quest to find out the truth about his legendary father. Will his father’s people hold the key to Leif’s future? And will what he learns bring him closer to attaining his goal of becoming the best fighter the city has ever seen? Or will the monster that has stalked his life, wreak his promised revenge?

The Warrior
by Joseph Delaney

After everything Leif has been through in Arena 13, it’s finally time for him to fulfil his destiny and accompany his father’s people beyond the barrier that imprisons all mankind.

Meanwhile, Kwin, the girl he loves, is making waves in the arena as the first woman ever to grace its fighting floor.

In their own ways, each of them is fighting to bring down the superhuman monsters that threaten the last people on earth. They might have picked fights they can’t win. But freedom could be something worth dying for.