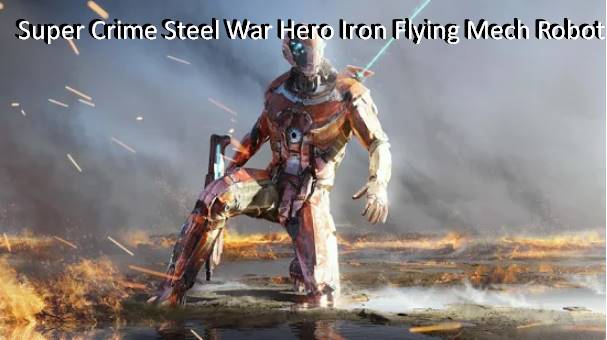 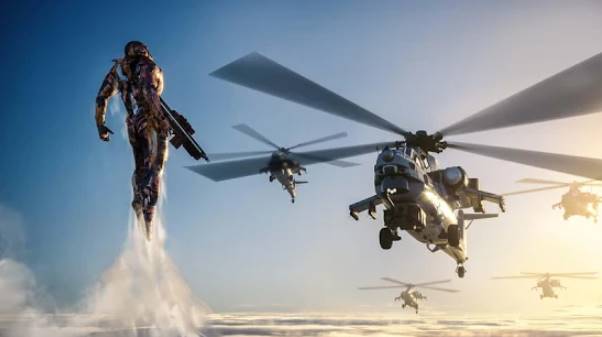 Game Description:
Super Crime Steel War Hero - Iron Flying Mech Robot is a city simulator in third person view (and FPS mode), where you drive a car or a motorbike. Become a chief on the streets of anti criminality in town. You play is a grand hero / avenger / legend and whole city fears you. Exciting gameplay: you are waiting for the most hotspots of criminality in Vegas disctrict. Your rope mission is to rescue town people from gang attacks. The style of city is similar to Miami or Las Vegas but actualy it's New York.

Good old story about a anti car thief in a dangerous town. Dominate the city with a devastating firepower of advanced military vehicles or upgrade your hero to knock down enemies in a few kicks! Let it be as a beautiful city, do not turn into crime city with blood and robbery.
Are your ready for great anti criminal adventure? Be ready to rob, kill, shoot and fight all the criminals like a ninja! Stealing auto cars, racing through streets, and shooting down gangsters. Do you have enough guts to rise to the top of the criminal piles? Try out all the supercars and bikes. Make stunts on a bmx or find an ultimate F-90 tank or devastating battle helicopter.

YouTube Video:
🛈 This gameplay hasn't been recorded yet. If you would like to contribute to Debby's release, feel free to record a gameplay of it and share it below.

⚙️Installation Instructions:
Download the desired APK file below and tap on it to install it on your device.

Scaning for targets
I

Thank you very much

Thanks much @Debby for the MOD.

Lets see how intresting this game is
N

Thanks bro for this MOD.