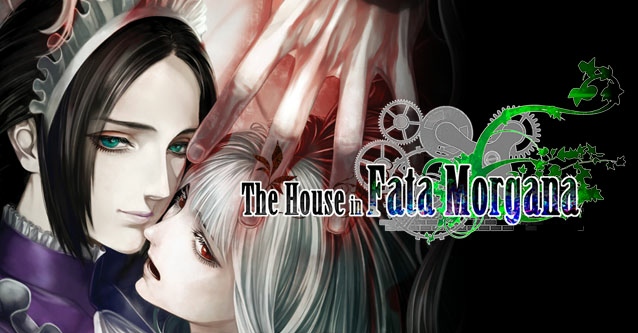 Description:
A gothic suspense tale set in a cursed mansion. "The House in Fata Morgana" is a full-length visual novel spanning nearly a millennium that deals in tragedy, human nature, and insanity.

"A Requiem for Innocence" is a companion to the visual novel "The House in Fata Morgana." It tells the tale of a young man dragged down by his ambitions and a girl both worshiped as a saint and maligned as a witch. For them, there is no happily ever after. (VNDB)

The Fata Morgana no Yakata's whole gang is gathered for a last tea party around a carrot cake. The cake is so delicious that, to everybody displeasure, their souls got shuffled! Let's begin the Carrot Cake Soul-Shuffling Incident! 2015 April Fools' game by Novectacle. (VNDB)

Please note this is still an English speaking community, so please keep writing in English only, thank you!.