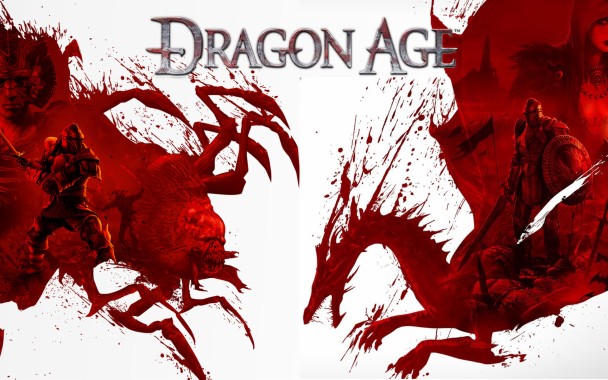 Description:
Dragon Age: Origins
You are a Grey Warden, one of the last of this legendary order of guardians. With the return of mankind's ancient foe and the kingdom engulfed in civil war, you have been chosen by fate to unite the shattered lands and slay the archdemon once and for all. Explore a stunning world, make complex moral choices, and engage in bone-crushing combat against massive and terrifying creatures.

Dragon Age: Origins - Awakening Expansion Pack
The story of the Grey Wardens continues as you are named their commander. Fight new enemies, learn new skills and spells, and explore an all-new area of the world, Amaranthine.


- Bruhhh I can't believe the love of my life has never been posted on this forum. Not a visual novel, but one of my personal favorites

RPGs + storyline + optionable developed romance are my faves
-- I won't include it in this game installation as it's a mod, but I recommend installing Qwinn's Fixpack over on Nexus as it fixes the majority of dialogue/scene/other storyline/gameplay problems the devs never got around to 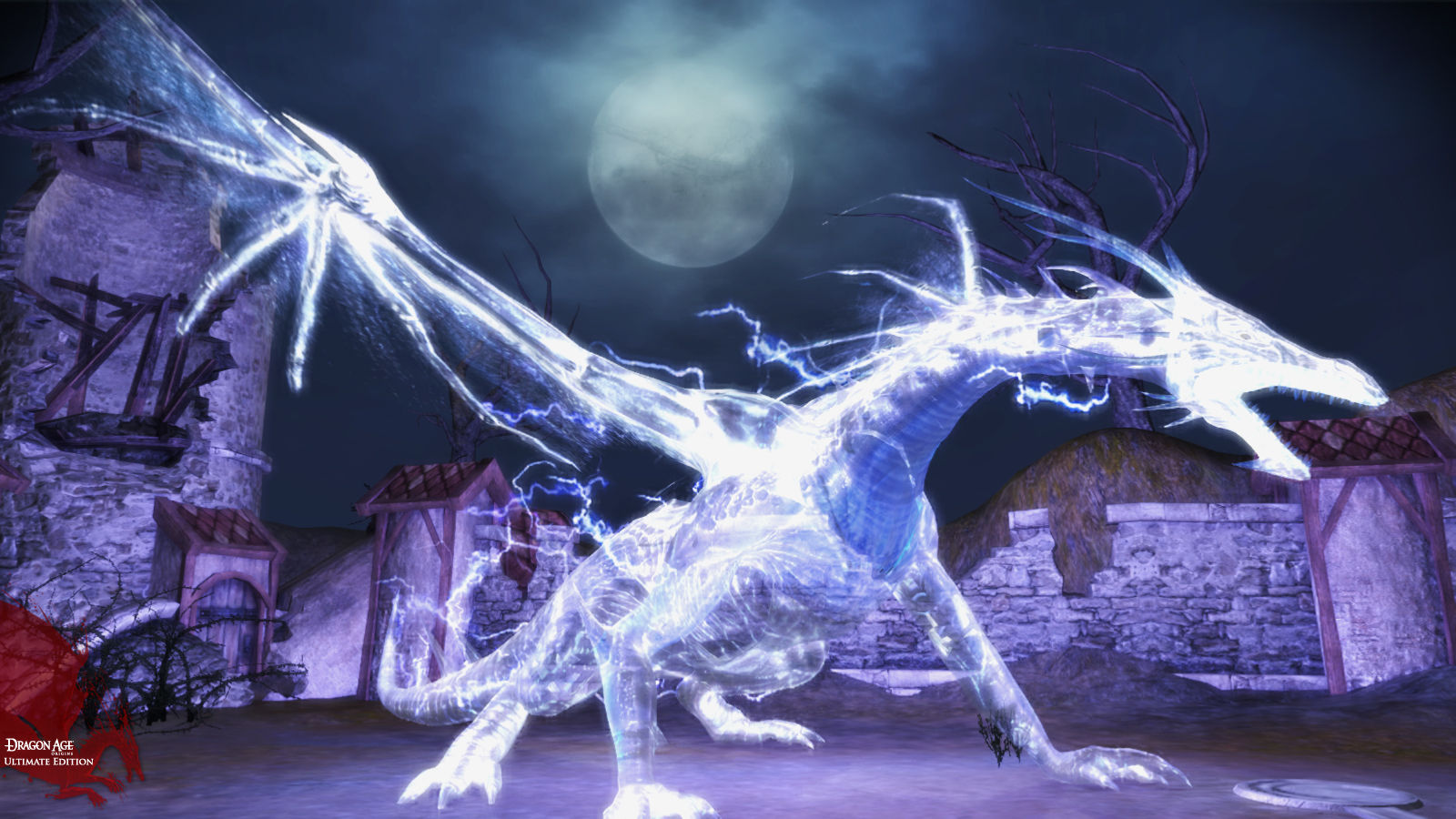 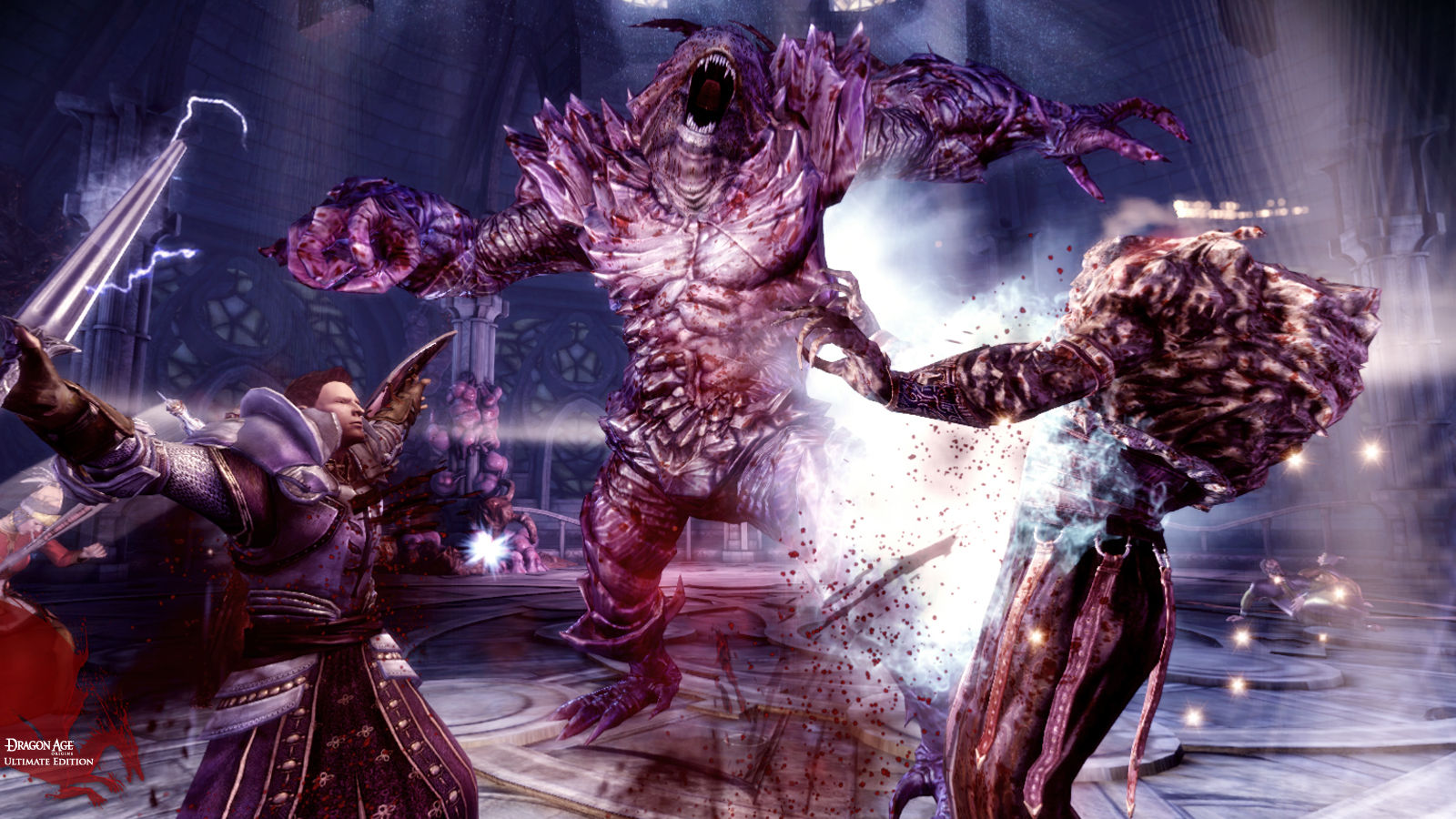 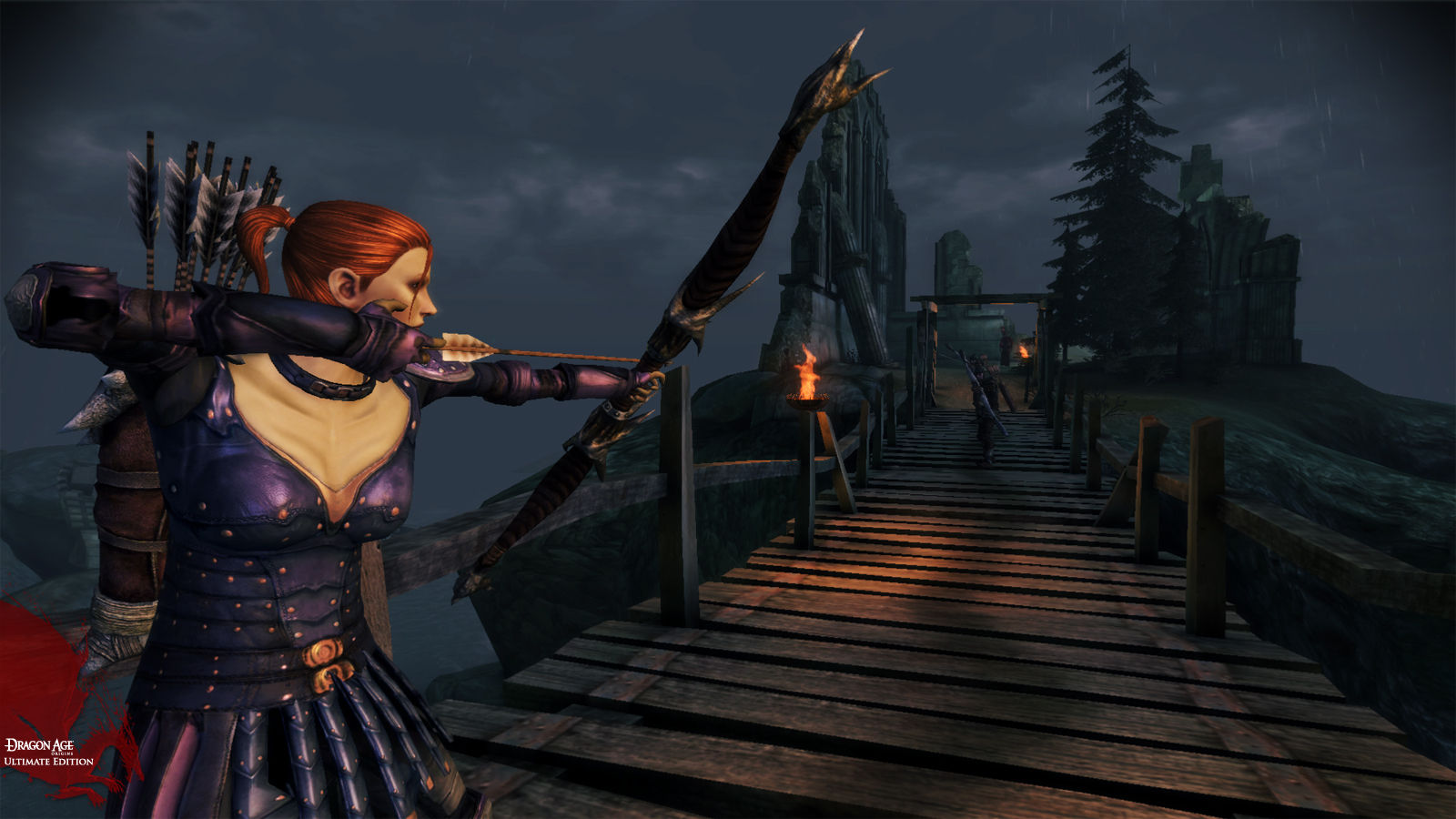 Installation Instructions:
1. Extract (e.g. using WinRAR, only need to right-click on one of the parts > extract here)
2. Run the game through "DAOriginsLauncher.exe" as admin
3. If any .dlls are missing, go into the Redist folder and install the one you need (most common one people need to install is PhysX)
4. Launch the game at least once by clicking "Play", let it run for a few seconds, and then close out of the game.
5. Open the DLC Unlocker folder, copy both of the files in there ("addIns.xml" and "offers.xml")
6. Paste the files in Documents\Bioware\Dragon Age Origins\Settings
7. Play the game with all the DLCs unlocked!

Download Link(s):
You need to click HERE to Register or Login in order to view this content. Since you're viewing the AMP-accelerated version of our website which doesn't store login cookies, please scroll to the bottom of this page and click on the "View Non-AMP Version" button first, thanks!
Downloaded 3 times

Please buy the game if you enjoyed it to support the developers or future English localizations!

Hello @VampAyano, I have downloaded all the files and the game runs but it crashes occasionally. There is no error code whatsoever, it just simply closes itself at random places. Could you perhaps offer me some help as to what I can do against that? Aside from saving whenever I can of course...

Ruvi99K1 said:
Hello @VampAyano, I have downloaded all the files and the game runs but it crashes occasionally. There is no error code whatsoever, it just simply closes itself at random places. Could you perhaps offer me some help as to what I can do against that? Aside from saving whenever I can of course...
Click to expand...

Does your computer meet the system requirements? What graphics card are you using? Are you running the game as Admin? The game is rather old so I recommend running the game in compatibility mode, especially if you're on Windows 10. Make sure you do this for "DAOrigins.exe " and not for the Launcher shortcut. It should be in bin_ship. It also could be as simple as allocating more memory access to the game for the graphics to run properly, or simply lowering the graphics settings. If you're on 4GB RAM videocard, I recommend downloading the 4GB RAM patch. I can't link to exterior sites, but it should pop up if you google "4GB RAM patch". Run it and select "DAOrigins.exe". Unfortunately, there are a million reasons as to why your game may be crashing, which results in more fixes than I can post here, but there are a lot of people experiencing the same thing and many answers can be found on the EA forum itself, Reddit, or Google. If you can describe when these moments happen (e.g location) or what happens before the crash (game slowing down etc.), I may be able to help more, but I can't ensure it due to the various possibilities that come with an old game.

Thank you for the thorough explanation! I looked up other sites and saw that a lot of people experience crashes for various reasons. I tried running it on compatibility mode since I am running the game on Windows 10, but that led to more crashes actually. I have 8GB RAM and GTX 1600. Lowering the graphic settings helped lessen the frequency of the crashes, albeit it isn't the solution. At this point, with frequent saves, it is definitely playable.
About the nature of the crashes... I cannot describe them because there is no pattern to them. They happen about anywhere at any given time. So what I do is, whenever I open another map location I save the game. Sometimes the game autosaves too so that helped me as well.