i will type the brief about them
1. Muscles:- They catch speed really fast, but they have average top speeds and below average Handling, some examples are the chevy corvette Z50, or the dodge challenger R/T. Mostly rear wheel drive (that is, the engine applies force on rear wheels, therefore less control over stability) 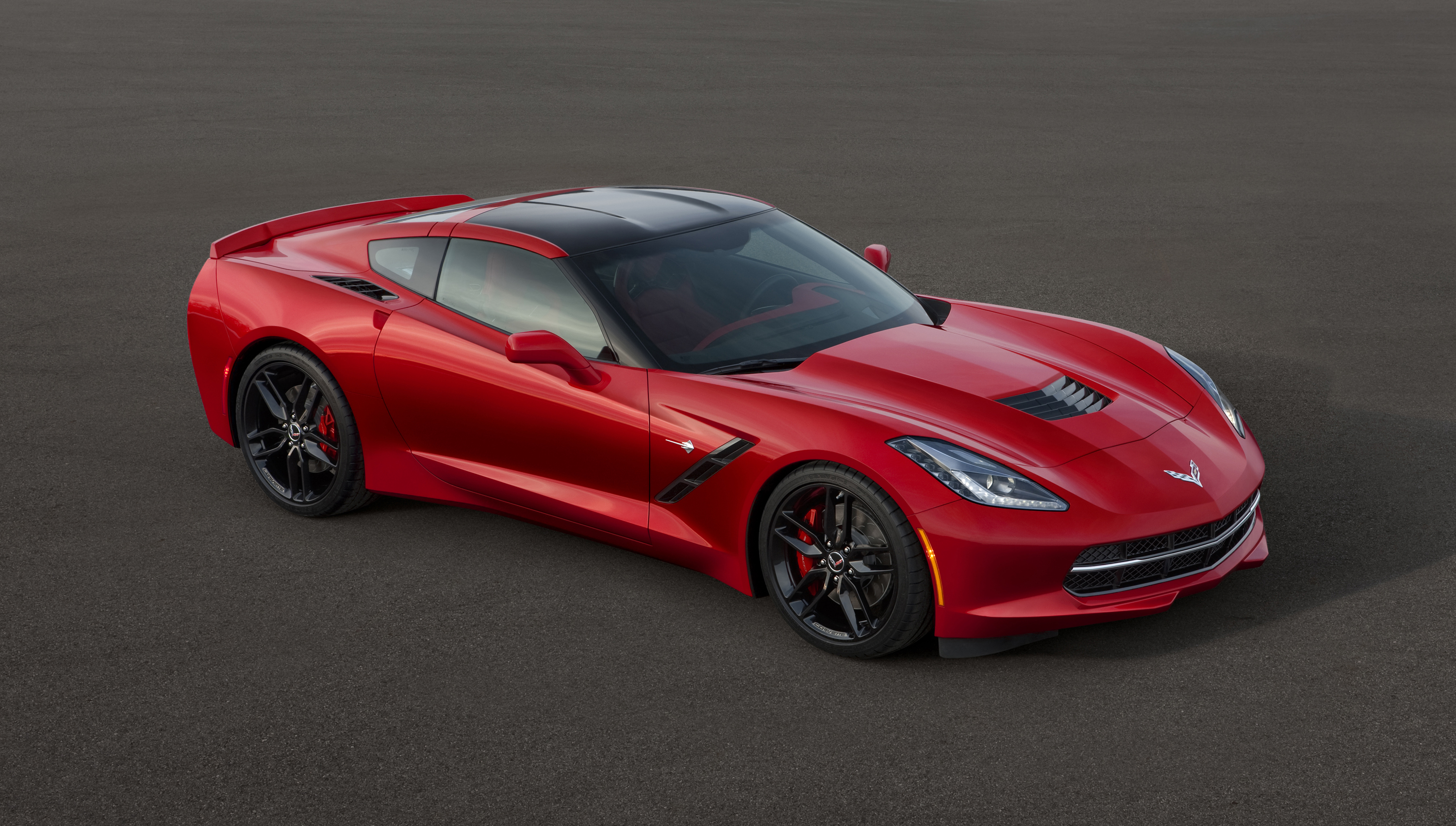 Exotics:- These, reach really high top speeds, and turn just fine, but they take a long time to get there, some examples are the aston martin DB9 and the fan-favourite Lamborghini Gallardo. They are mostly AWD (all wheel drive, power to all wheels give uniform speed to all tires, making the car reach higher speeds, but as the power is divided, it hinders acceleration, unless you have a turbo, that is) 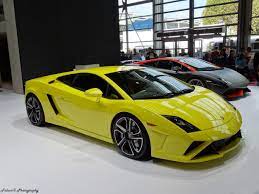 Tuners (front wheel drive):- these cars are (mostly) average in acceleration and top speed, but they are really stable and can drift very easily, but small drift due to no power in the rear wheels to keep the friction from gripping the tire (drifting means skidding along a curve with the front end of the car 'inside' the curve, this results with a less decrease in speed compared to slowing down and turning). Tuners look kind of common, and are comparatively cheaper than muscles and exotics.
Some examples are the Honda civic EG6 and the ford focus RS 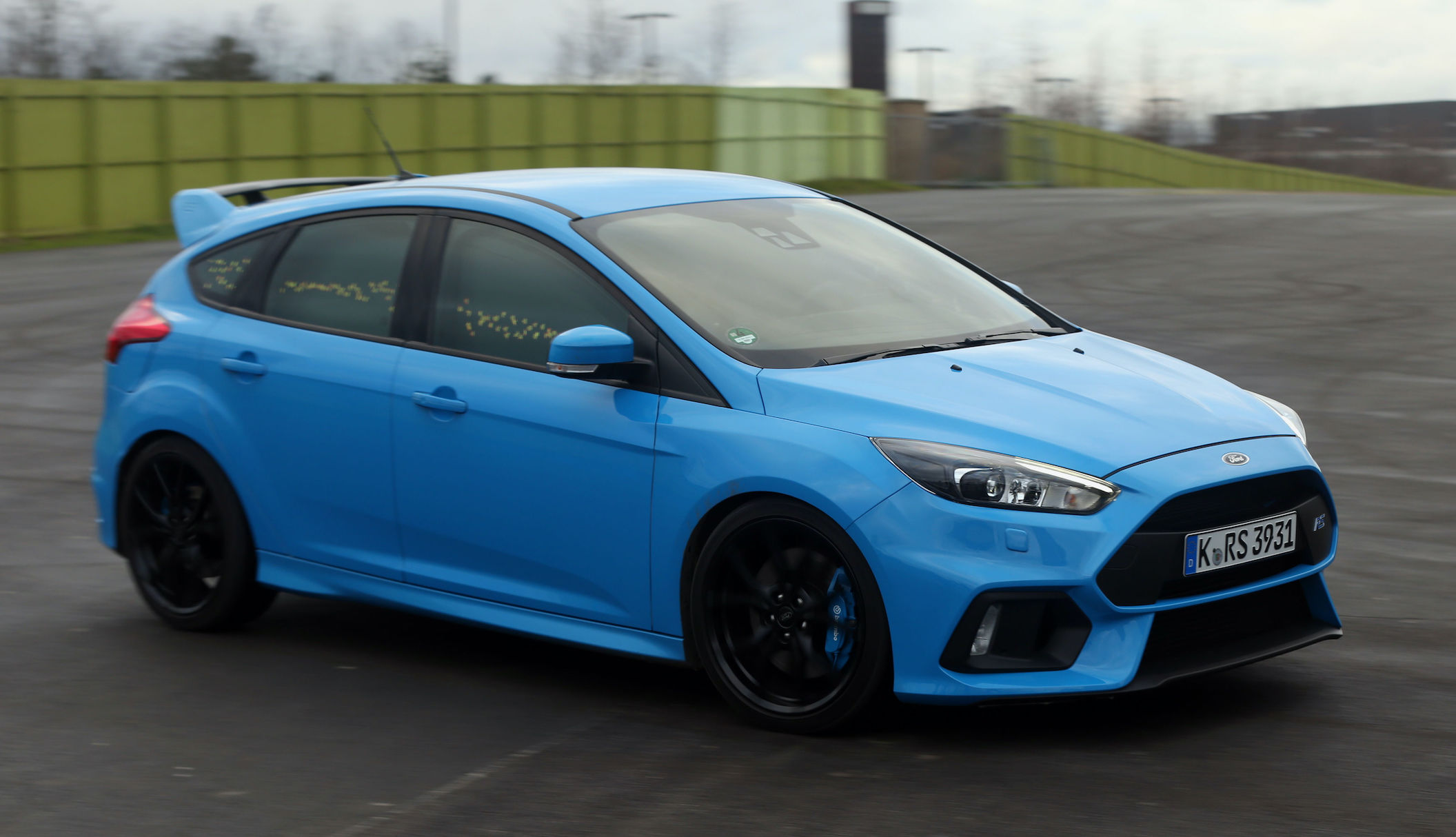 Tuners (RWD):- pretty much the same story as other tuners, but as they are rear wheel drive, they can handle long drifts very easily and as most of the weight goes to the rear wheels (while driving that is), you can add more power to it then FWD tuners.
Some examples are the Initial D fan-favourite Toyota 86 sprinter trueno apex, and the Nissan 180SX 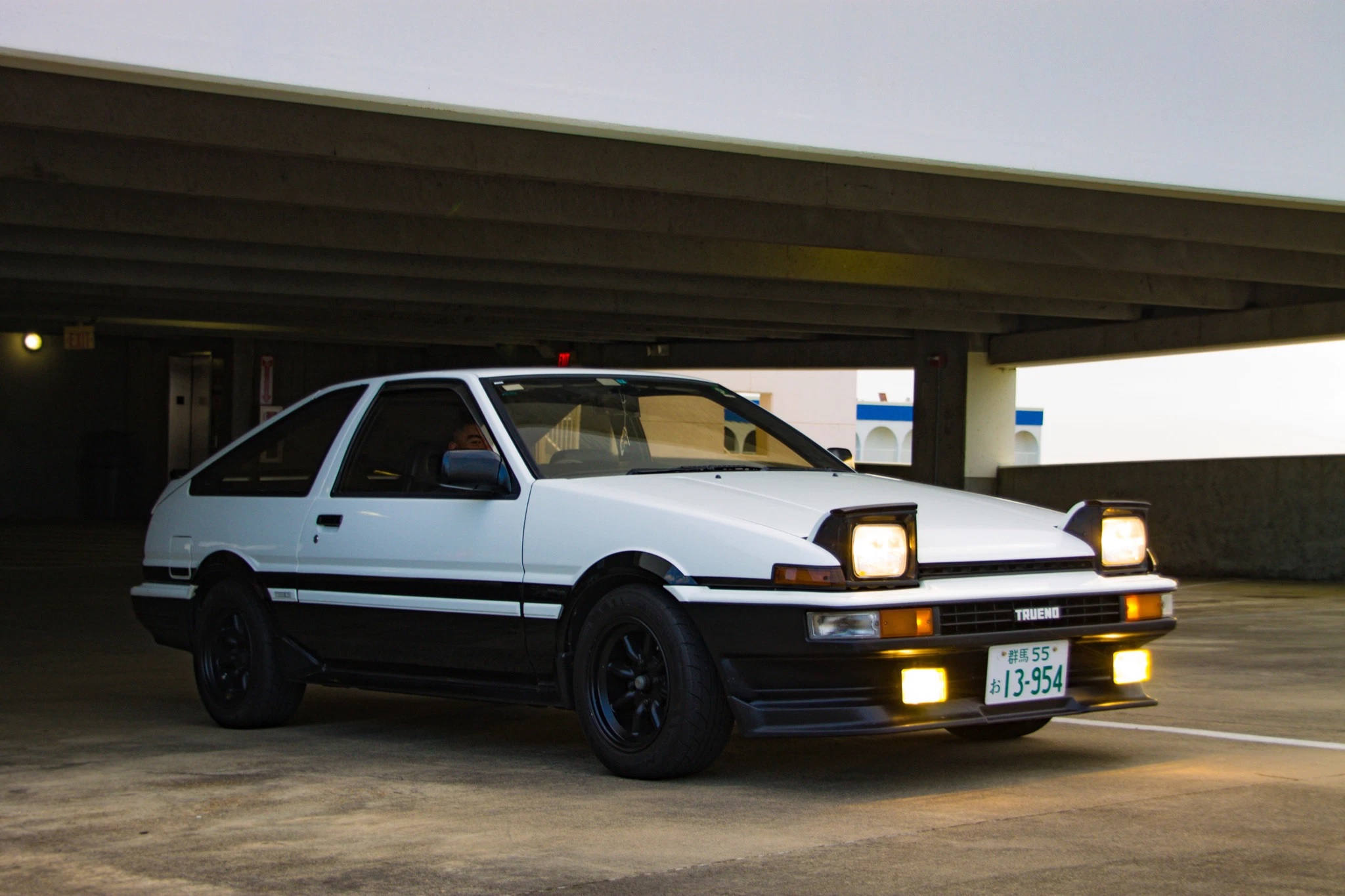 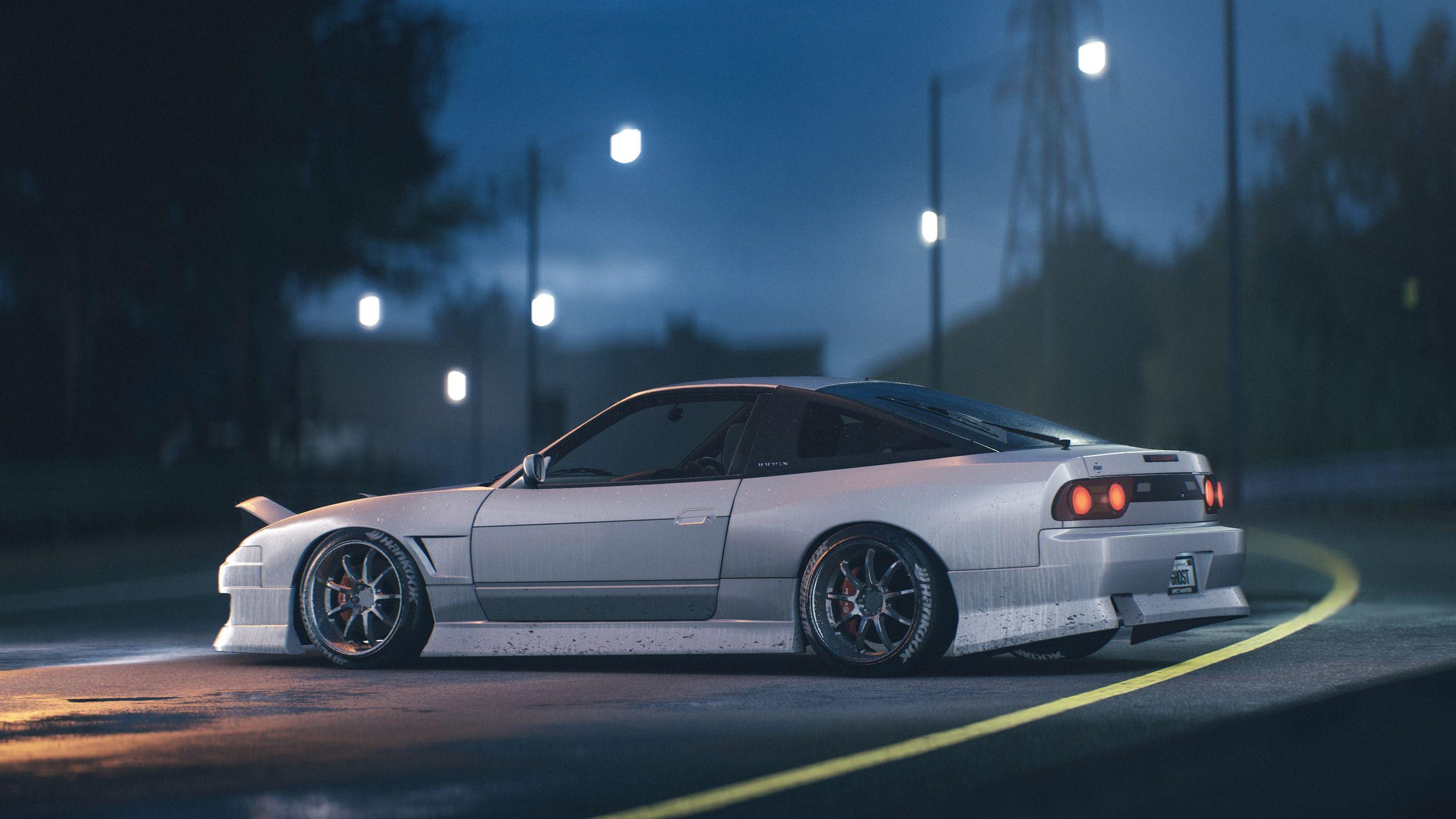 Tuners (all wheel drive):- the same story as the other two, but to power in all 4 wheels, they go real fast (acceleration noted, provided it's a powerful engine), but you can just skid with them, it ain't true drifting, but it isn't much different either.
examples are the Subaru Impereza WRX STI and the Lancer evo MX VIII 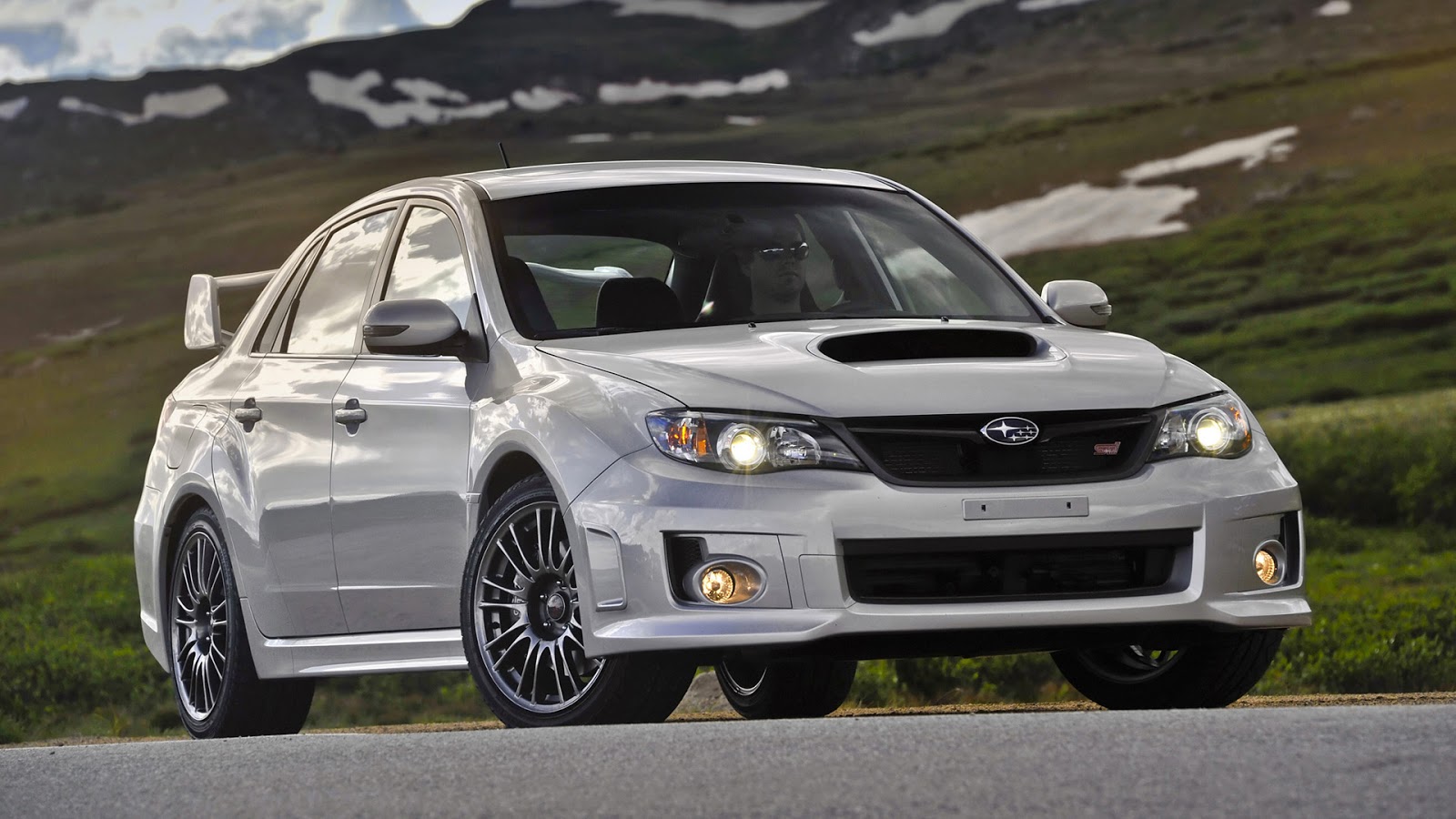 bruh, that took it's sweet time, but i hope you woudn't mind voting

Corrections:- Muscles have good acceleration, but below avg. handling

I have a BRZ (pictured in my avatar) and also a 300ZX Twin Turbo.

drvortex said:
I have a BRZ (pictured in my avatar) and also a 300ZX Twin Turbo.
Click to expand...

I damn love the BRZ, it's my favorite tuner from Subaru.
don't you think there's no difference in the body of the BRZ, the toyota GT86 (not AE86), and the scion FR-S?

Not long ago the new Tesla Model S was announced and reading the press release I found myself thinking that this new electric car is sort of my dream car taking into account its specs. The price is much too high for me but it is worth it, my opinion. Hope that some time soon I will be able to get one even despite my bad credit score
Last edited: May 30, 2021

i love the ford mustang and the chevy camaro

I just... I just want a car... I'm not a car nut Idk. Honda is a nice car. I'll go with that. Your extremely detailed explanations really helped.

that would come under a FWD tuner

As long as it a working car i like it

honestly, I prefer larger cars or cars that are high off the ground like a land cruiser a jeep, or any car like that 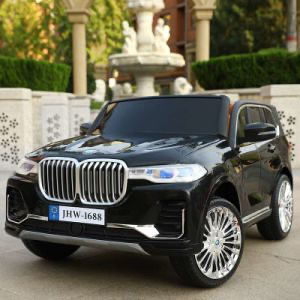 Shota Lord of The Big Sith

I love muscle cars, they look menacing and rough.

MCmaniac2004 said:
i love the ford mustang and the chevy camaro
Click to expand...

I love Ford Mustang as well

Well Im a biker so Im not really pushed about cars but I would love an American muscle car, SMokey and the Bandit car is muscle right? As far as bikes go, Im happy with my GSXR 1000 for the time being , until I die or it falls apart on me haha.

That's cool, be safe out there man.
K

I preffer sport-entry like miata but for day to day i drive a swift.